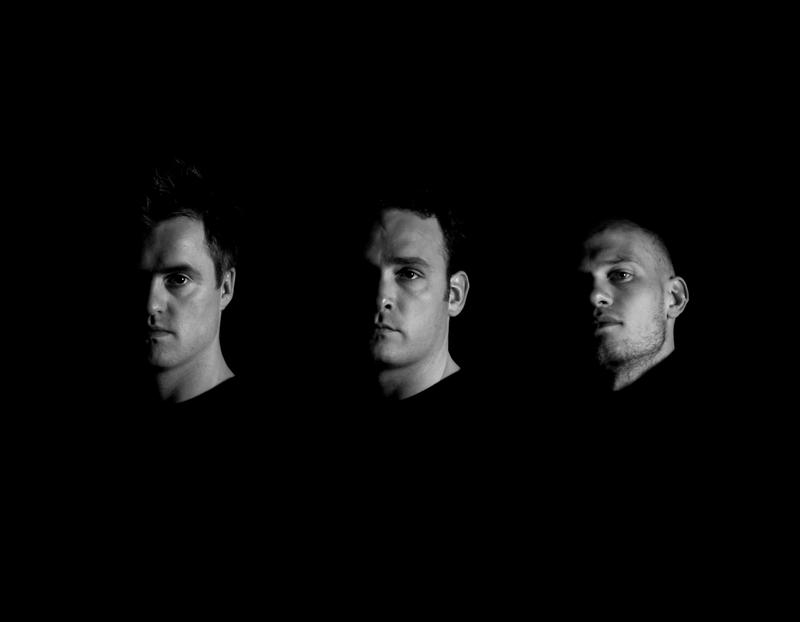 1. Endymion, three hardcore artists from the Netherlands, are rated among the most popular producers, live-acts and DJ-teams in the world. The outfit was founded in 1997 and the combined talents of the three members quickly resulted in their first release on Supreme Intelligence Records in 1998. This jump-started their career, and in addition to a string of successful releases on Supreme Intelligence and its successor Gangsta Audiovisuals, Endymion has also recorded for such top international hardcore labels as D-Boy, The Third Movement, Babyboom and Neophyte Records. In 2001 DJ Ruffneck started Enzyme Records and he asked Endymion and Nosferatu to be the figureheads of the label. The new label instantly proved to be a massive success and Endymion's popularity skyrocketed to great heights. Enzyme Records saw the light of such Endymion classics as: All the Way Up, Payback, Drunk With a Gun, Rock the Part-E, It's All Music, Pussy Motherfuckerz, and many, many more. Each and every Endymion release has been a big hit and is played by virtually every hardcore-DJ on the planet. The highlight of their recording career thusfar has been the release of their Catalysed Reactions album in 2003. 2. In order to describe its sound, scientists use the following words: water, sleep, hypnosis, circular movement, solitude, resonance, mental. Apart from this description, a more colloquial description would meet the following terms: darkwave, coldwave, atmospheric, dancey (with 'e' between 'c' and 'y'). Endymion has been god-split in 2003, giving word to BLAME, the more confronting sibling, and changing into something even more introverted, more withdrawn. It is becoming. The renaissance of the Belgrade scene which started in 2001, has been triggered by several bands, gathered around the LFO-team, one of them being endymion. By that time Endymion members have completed their first full length release water and soon afterwards they were signed by the usa label - tonedeaf records. several remixes, and public appearances and releases followed, but the cd has unfortunately never been published. The Endymion project seemed to have come to a cease. But it hasn't.
more