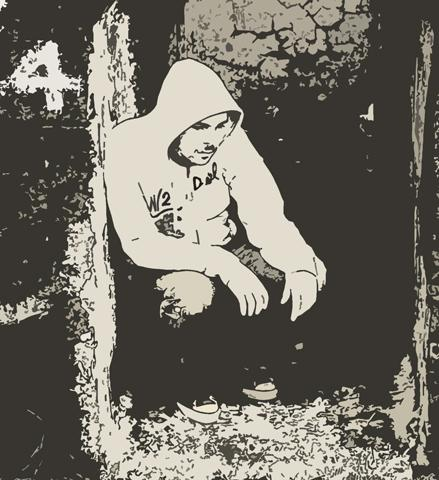 Fracture 4 first started buying records around 1996 and began DJ-ing at underground club nights around Scotland in 2000. It was around this time that he also began to take an interest in producing and in 2002 he released his first material on his own label, Bloodshed Unlimited, created in partnership with Underground Music to release all types of industrial hardcore by a variety of artists. This lead to him performing at many of the well known events across the UK both as a DJ and live act. As he continued to release more productions on labels such as Genosha Recordings (Netherlands), Corrupt (UK), Obs.Cur (Netherlands) and of course Bloodshed Unlimited, he also began to perform at many of the top clubs and festivals all over Europe, including Decibel, Q-Base, Earthquake and Thunderdome. In 2012 he formed a new label called Love Hz to release music which focusses on industrial hardcore with a more dark melodic/emo aspect.
more