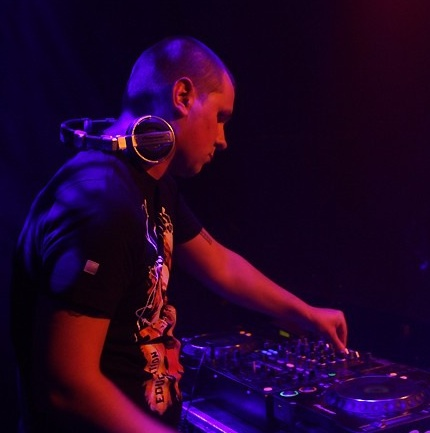 Rick & Tim Rozema better known as Nitrogenetics living in the most southern part of The Netherlands called Limburg. Their career started just 4 fun making music on their pc. The begin of all was to send some tracks to Morphcore. After join Morphcore for about half year, they wanted to send a demo to Hardcore Blasters. This resulted into first Nitrogenetics release: Gods Unwanted Children was on DB chapter 4. The first solo e.p called Somniphobia from witch the track Shocking & Stunning was a great success, especially in Spain. The real producing style step was about to happened try to develop their style in a real electronic distorted way: Hit me! Is definitely a great hit track taken form their second release “True rebel”. This track was included in some important compilation, like Hardcore Emotions + Thunderdome. Finally, they’ve got booked at several parties. Remixes made for Hellsystem and Dj Kristof open up other stage for the dutch duo. In the spring 2007 their were booked at Central in Alicante – Spain, witch is the most important step for a foreign hardcore dj over there. Nitrogenetics will take part of the hardcore future…wait and see!
more