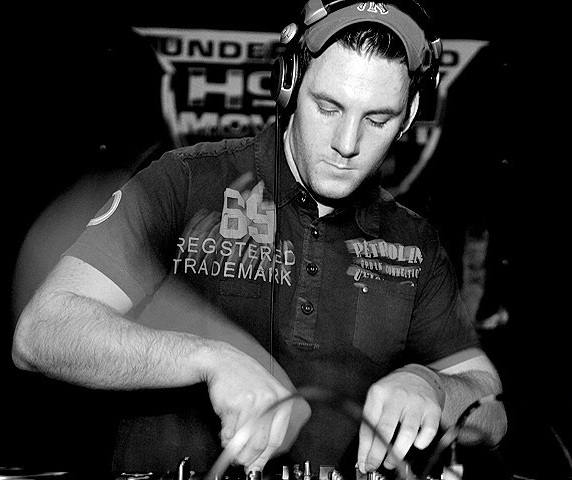 Remco-Jan Prevoo, a hardcore producer & dj from The Netherlands. Triax had an interest in music starting at an early age with the passion for hardcore music came very soon. At the age of 14 he visited his first hardcore party and continued to attend frequently, including the UHM events where he'd eventually find himself as his second home as a part of the UHM family. . At the age of 17, his drive to become a DJ/Producer progressed quickly and which allowed himself to go the full 100% and express his emotions in the music, to entertain the people, and give them the opportunity to make them feel the same great way. That is what makes him tick. From that time on he came in contact with some people who could see his talents with his performances and productions spreading, even to performances in Switzerland and Italy. His productions have been seen on several compilations like The Darkside, Hellbound, Crime Scene, Temple of terror, Project Hardcore and many more. His residency at Underground House Movement events and multiple releases on the UHM record label further secured his growing career.
more